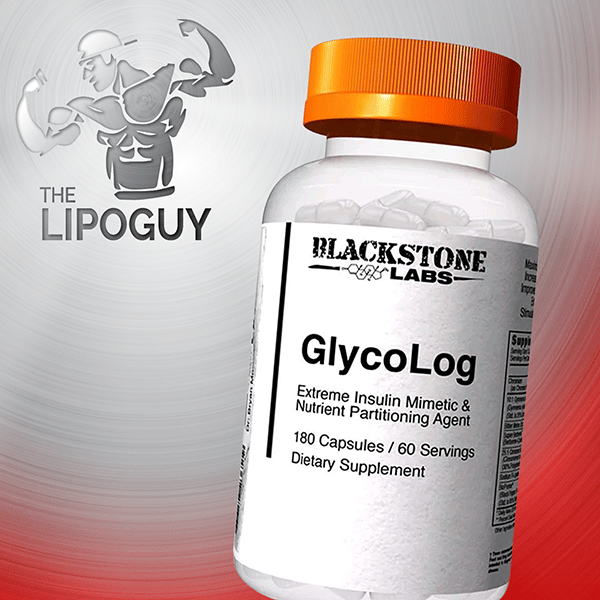 When it comes to tipping the scales, there is one criminally underrated hormone: insulin. Insulin can be the crux to which 10 lbs of fat, or 10 lbs of solid muscle on your body lie.

Typically, those in the fitness mindset often regard carbohydrates as a sort of dangerous, but necessary agent in their diets. Low-carb, carb-loading, carb-cycling, etc. All sorts of approaches to the intake of carbohydrates exists, but how often do we really take the time to understand the exact impact it will have on the appearance and performance of our bodies?

When your body takes in carbs, beta cells in the pancreas, which is often considered to be the least-understood organ in the body, produce and secrete insulin, which is a storage hormone. This is where the gain train either rockets out of the station, or slams the brakes and braces for impact.

A lot of people automatically go into the mindset of “eat carbs, get fat,” which is only somewhat true. The spike in insulin your body gets from the intake of carbs can be used to your advantage. Insulin is actually the most anabolic hormone in the body. It is responsible for your body’s uptake of glucose and amino acids, which in turn, forms glycogen and skeletal muscle tissue (i.e. GAINZ).

Here’s where Blackstone Labs GlycoLog comes in. It acts as a partitioning agent, meaning that it can upregulate the enzymes that control how much glycogen and amino acids your body adds to existing muscle tissue.

Through a novel blend of ingredients such as bitter melon, chromium, R-alpha-lipoic acid, and cinnamon extract, Glycolog makes your pancreas work for you. We assume that the average Blackstone Labs user does not live in an igloo on an arctic tundra, where they would need large reserves of blubber to survive the harsh elements of winter. Instead, Blackstone Labs GlycoLog encourages your body to partition off the insulin your pancreas secretes to work anabolically, instead of as a storage compound.

If the elephant walrus look is really not your deal, but slabs of hard, lean muscle are, go ahead and incorporate Blackstone Labs GlycoLog into your current suite of supplements today. 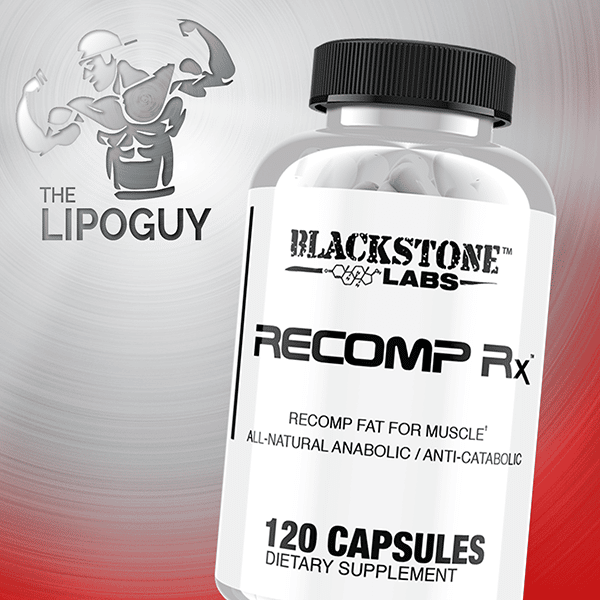 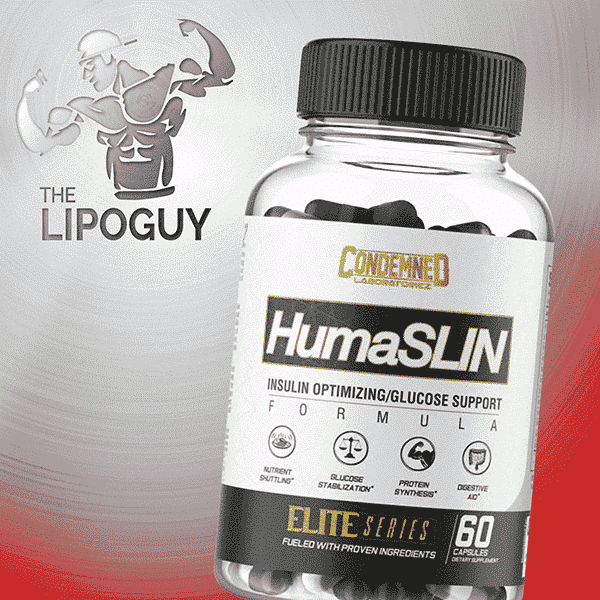