Enhanced Labs levels up with Carb-Tech. Engineered for high performance, Carb-Tech fuels your workouts and builds muscle simultaneously with high molecule weight carbohydrates, creatine, electrolytes, essential trace minerals and lactic acid buffers. This is not just a sports drink; This is not just a creatine drink. This is supercharged fuel, hydration, and power. This is Carb-Tech.

Carbohydrates are one of the most important nutrients. Carbohydrates maintain blood glucose levels and maximize glycogen synthesis in muscle tissue. However, carbohydrates can only be stored in the body at 1% of total body weight. Thus, carbohydrates must be replenished constantly by ingesting foods, drinks and supplements. High molecular weight (HMW) carbohydrates have several properties that are optimal for pre-, intra- and post-workout supplementation.

Creatine is one of the most clinically validated supplements with over 200 studies to date. The primary benefit of creatine is an improvement in strength and power output during exercise. When used in conjunction with resistance exercise, it helps to increase lean mass. It has also been shown to increase anaerobic exercise capacity.

Each serving of CarbTech contains 5,000mg of a synergistic creatine blend.

Creatine monohydrate is the most common type of creatine on the market. It is also the form that has been most scientifically researched and tested. Creatine magnesium chelate is produced by  binding magnesium to the creatine molecule. A study from 2003 suggests that creatine magnesium chelate could improve performance without the added water weight that creatine usually brings. Creatine gluconate gluconate is produced by binding gluconic acid to the creatine molecule. Creatine gluconates is more soluble than regular creatine monohydrate thanks to the higher solubility of gluconic acid.

During short term (anaerobic) exercise, ATP and creatine phosphate are used up within the first 7 seconds of training. This signals the metabolism of glycogen to produce energy for your body. This process is known as glycolysis. Lactic acid is a biproduct of glycolysis created by the breaking down of pyruvate.

Taurine is the most abundant amino acid in type 2 muscle fiber and acts similarly to creatine in that it expands muscle cells and helps increase cell volume. A 2003 study published by Japanese researchers examined men who were told to perform bicycle exercises until they were exhausted. After taking taurine supplements for seven days, the men showed significant increases in VO2max and time until exhaustion sets in.

When beta-alanine is ingested, it turns into the molecule carnosine, which acts as an acid buffer in the body. Increased stores of carnosine offer protection from exercise-induced lactic acid production. In a 4-week study with 20 elite combat soldiers, beta-alanine improved jumping power, shooting speed, and marksmanship.

Minerals help your body grow, develop, and stay healthy. The body uses minerals to perform many different functions — from maintaining bone health to transmitting nerve impulses. Some minerals are even used to make hormones or maintain a normal heartbeat.

Sign up for offers and exclusive discounts.
Copyright © 2022 THELIPOGUY. All Rights Reserved. 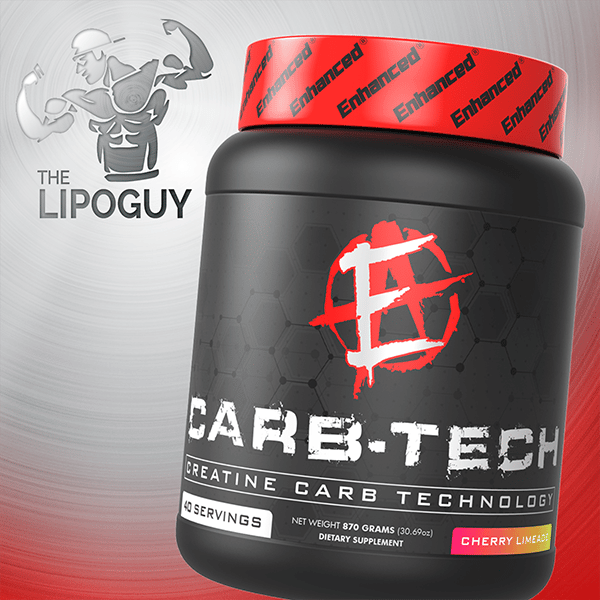