B6 is a water soluble vitamin that is important to various metabolic reactions that occur in the body. It is also a coenzyme for protein metabolism and nervous and immune system function. Furthermore, it is involved in the synthesis of hormones and red blood cells.

B6 helps to protect the heart from cholesterol deposits and helps to prevent kidney stone formation. B6 also helps activate coenzymes that are important in metabolism.

L-Carnitine is an amino acid that is derived from lysine and methionine and is essential for transporting long-chain fatty acids from the cytosol into the mitochondria for subsequent fat breakdown and energy production.

L-Carnitine has also been shown to reduce exercise-induced muscle damage, muscular fatigue, and reduce soreness.
A study conducted by Volek et al. (2002) found that supplementation with L-Carnitine daily for one week in healthy resistance trained men was able to reduce markers of muscle damage after weight lifting. It was also discovered that biomarkers of oxidative damage reduced to baseline sooner than placebo.
Ho et al. (2010) discovered that middle aged males and females who supplemented with L-Carnitine over a 24-day period experienced less muscle damage and soreness following exercise and had less oxidative markers in serum after exercise.

Fumarate, or fumaric acid, is an important compound, which is also naturally present in the body.

As a component of the Krebs cycle (Citric Acid Cycle), fumaric acid plays a key role in generating energy.
Combined, l-carnitine and fumarate provide dual support for energizing the heart and skeletal muscles.

Aframomum melegueta is a spice with a similar composition as Ginger.

It shows some promise in fat-mass control.
It has been shown to have an impact on increasing metabolic rate.
A study by Suqita et al. (2013) found that men who supplemented with aframomum melegueta for four weeks were able to activate brown adipose tissue and increase whole-body energy expenditure.

Gamma-butyrobetaine ethyl ester chloride is a precursor for L-Carnitine.

GBB-EEC has the ability to increase the body’s production of L-Carnitine and can help improve energy levels and athletic performance.
Higher L-Carnitine levels also helps to promote fat loss and immune system support.

CapsiAtra™ has the ability to increase resting energy expenditure (REE) – allowing the body to burn off more calories than normal, and stimulate thermogenesis – allowing the body to burn calories off of stored fats.
It also enhances glycogen sparing, promoting an increase in energy production through the burning off of fat stored within the body instead of carbohydrates.
Galgani et al. (2010) discovered subjects who supplemented with Dihydrocapsiate over a one-month period were able to increase their resting metabolic rate on a daily basis compared to placebo. 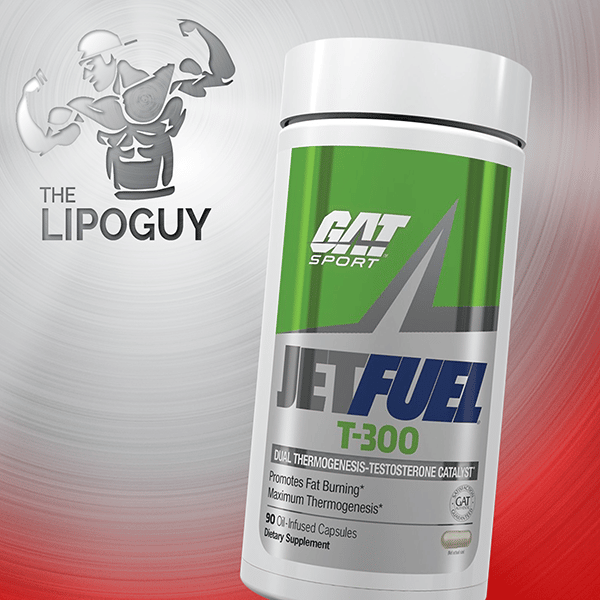 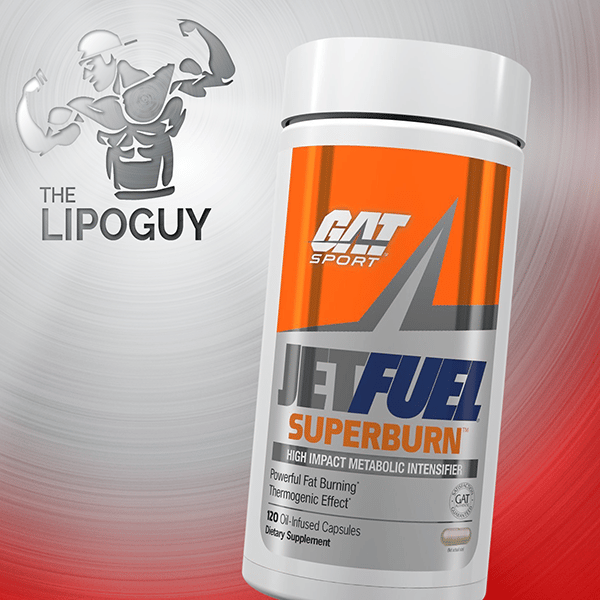 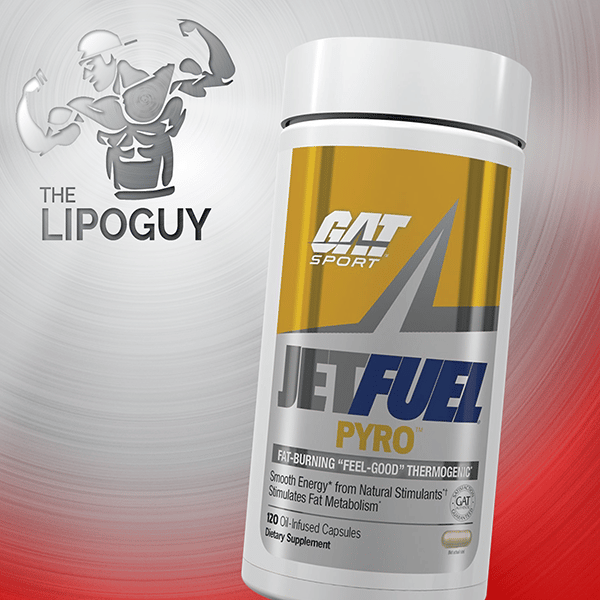 The Lipo Guy
5.0
Based on 44 reviews
powered by Facebook

James Nero
2020-12-10T07:08:59+0000
Bought my first products from the Lipo Guy and they were awesome. Great communication, fast shipping with tracking... number and product as described. Wish everyone was this easy to deal with. Perfectread more

Rachael Miles
2020-07-31T22:02:10+0000
Every supp and training aid you could want or need, they always have the latest and greatest! Always dispatched super... quickly too. Love this store!read more

Ben Ali Ong
2020-06-19T04:32:13+0000
Really lovely to deal with, super prompt and professional service, orders get confirmed and shipped out straight away.... And they stock all the high end big brand stuff. Could not get any better.read more

Gene Lowe
2020-04-30T04:16:31+0000
Super happy with the help mike provided. Bombarded him with heaps of painful questions and he got back to me straight... away with all the answers. Delivery was super quick as well and stoked with the products. These will be my go to from now on with all supps. Thanks guysread more

Steve Megz
2017-09-04T23:57:07+0000
Just wanted to say I'm very happy with the products and service that I've received from you guys. Your whole team is... very knowledgeable and are always happy to help me select the right products to suit my goals, diet and training. Shipping is always fast too. Keep up the work guys as I plan to keep purchasing your awesome products!read more

Will Rumble
2017-08-17T04:16:59+0000
Awesome help with product service, easy to talk to and prompt deliver. Has been a huge help in getting the correct... products for myself and fia'cee, to get the correct balance to cover from getting started to intermediate. Gym recovery has improved big time and can see the changes and reaching the goals easier.read more

Corinda Barlow
2017-06-07T22:44:33+0000
The MD Princess is amazing I started taking just 1 tablet 30 minutes before my Gym session and oh my you can really... feel it working , it brings on the sweats which is the key to know its working . I can just power through my pump class its great . Ive also used it with the nite burn and my tummy bloat is gone , I have also lost around 26cm all round eg arms, legs , waist and hips . It’s amazing stuff . All so the customer service is great very helpful and friendly. Can't wait to make my next order .read more

Mark Kessanis
2017-05-16T08:35:36+0000
Excellent customer service, very friendly, approachable and highly knowledgeable. Always happy to talk through the... different products as well as factoring them into my diet and training. Only carries the most potent and proven supplements and always arrives to me the next day. Highly recommended.read more

Eliza Argaet
2017-05-01T10:04:21+0000
Great customer service, awesome product range and super fast, reliable shipping too! I would definitely recommend the... lipo guy to others, not to mention the product is so far giving me the result/feeling I was after.read more

Andrew Speedie
2017-04-12T07:12:24+0000
Best customer service i have ever come across, Will run you through all your needs and go into great detail about what... product will be good for you. And for shipment wow talk about overnight delivery, Shipment was so quick,read more

Audrey Young
2017-04-06T22:40:16+0000
Absolutely awesome to talk to when I have queries about any of the products especially the new ones and thoroughly... knowledgeable on best dosage/use of supplements. The dispatch/shipping is always so prompt; Why would I go anywhere else with such amazing service?!? :Dread more
Next Reviews